Roll-Out of the first serial Mustang

As the pandemic affected the majority of the world economy, our operations were slowed down, but we weren´t stopped; quite the opposite: early October marked a special day for the entire ScaleWings Team as we celebrated the Roll-Out of Serial Number #001 at our Krosno factory.

SN#001 is part of a first exclusive batch of SW-51 Mustangs in the 750kg MTOW category. To produce our aircraft in the fastest and most efficient way possible, we focus on production of this version of the Mustangs first. The aircraft is standard equipped with the new Rotax 915iS turbocharged engine, enabling a service ceiling of 15,000 feet. The airframe offers a wide flight envelope and is designed for a Vne of 400 km/h or 216 kts.

Since the Roll-Out of our first 750kg aircraft in early October we have advanced certification processes with two certification agencies: the ULC (in Poland) for a limited first batch of 20 aircraft, and the EASA, where the Mustang will be fully certified as a CS-23 amendment 5 aircraft.

The first production SW-51 Mustangs will be delivered as ready-to-fly aircraft under Polish national special category with a MTOW of 750kg. With Poland being a member state of the European Union, this registration offers smooth operations throughout Europe, as well as an excellent entry point for re-registration in any other country. This set of Mustangs will keep our production lines busy until mid-2022, by which time we aim to have received the EASA Type Certificate. 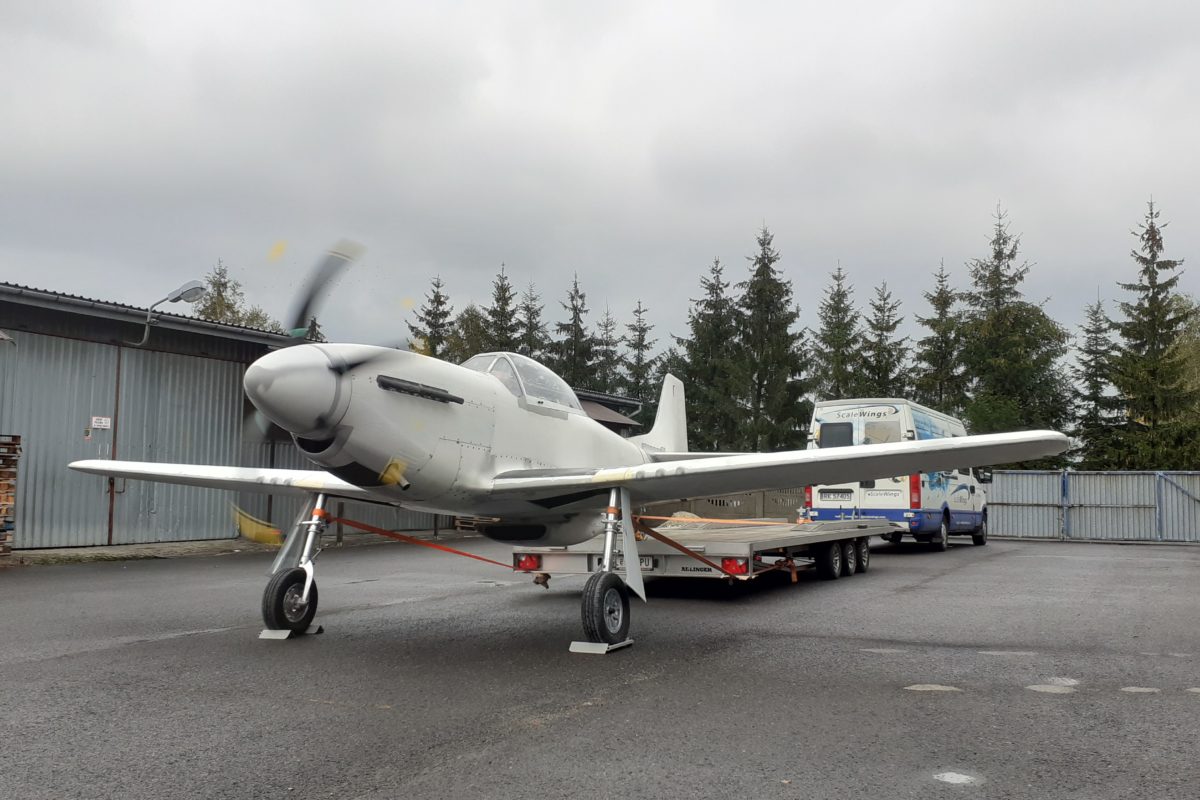 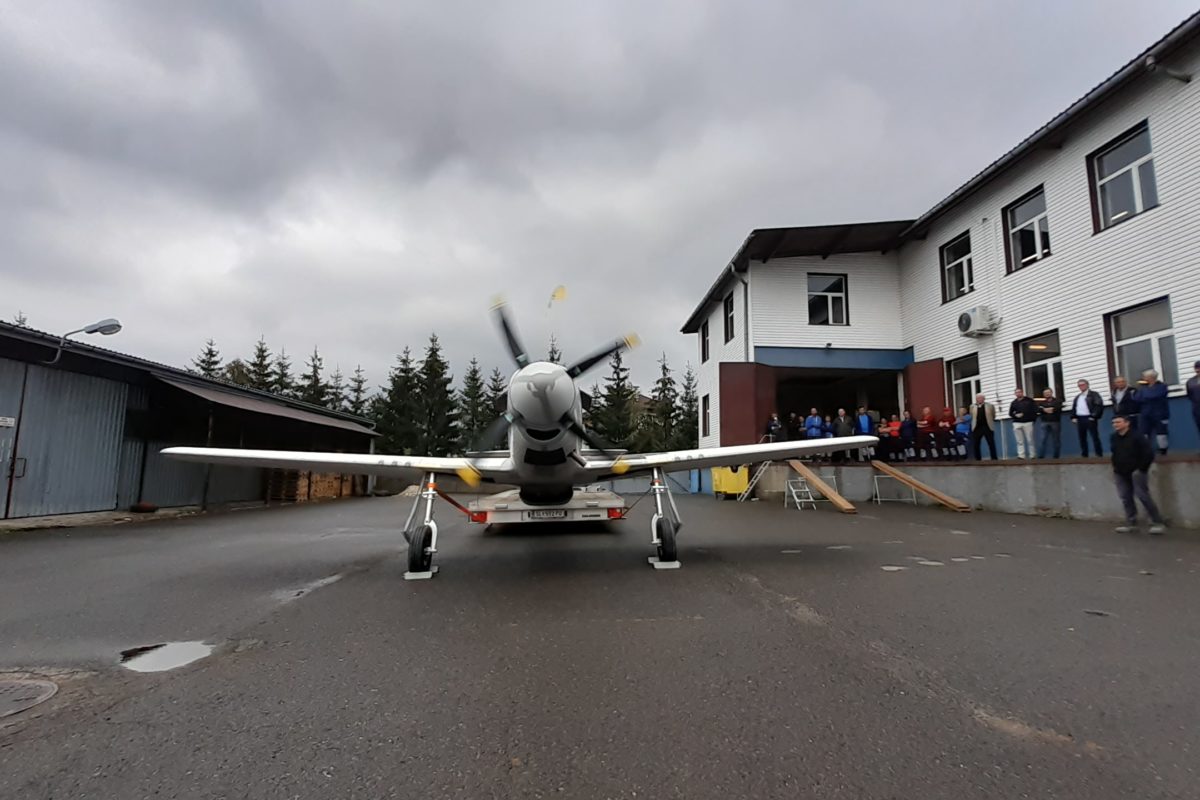 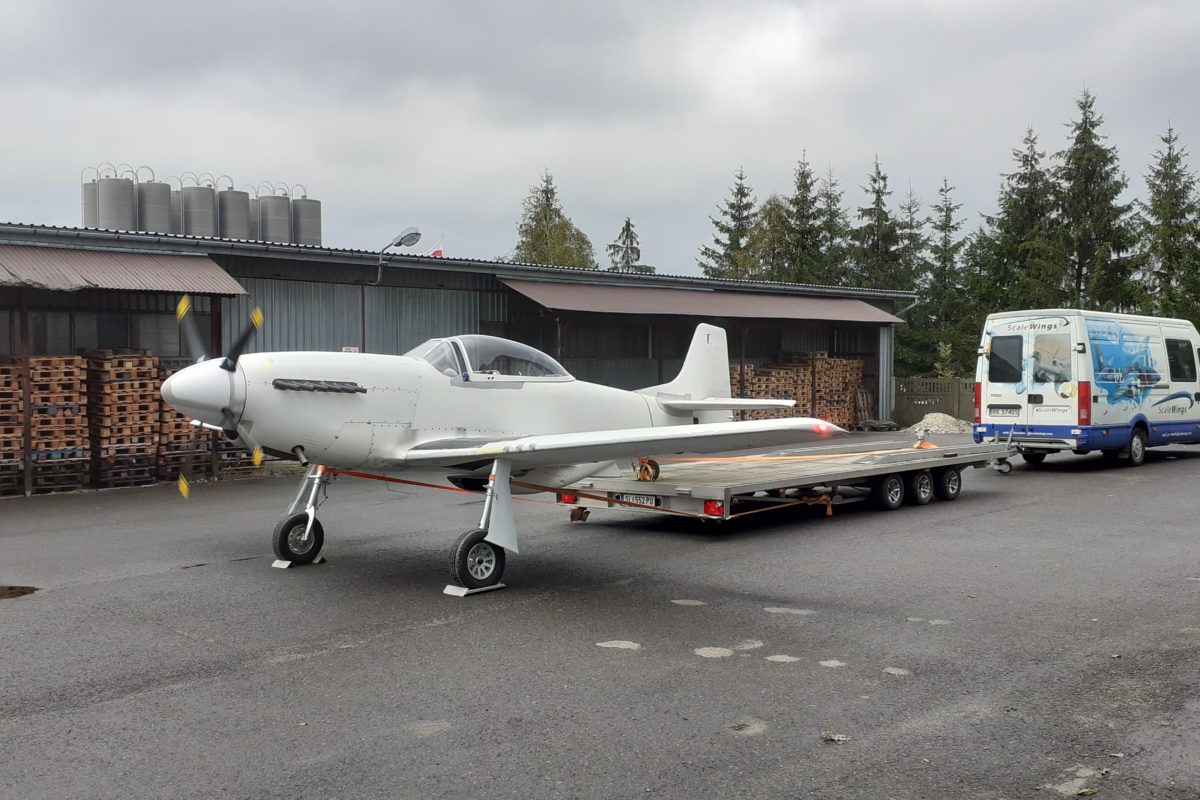 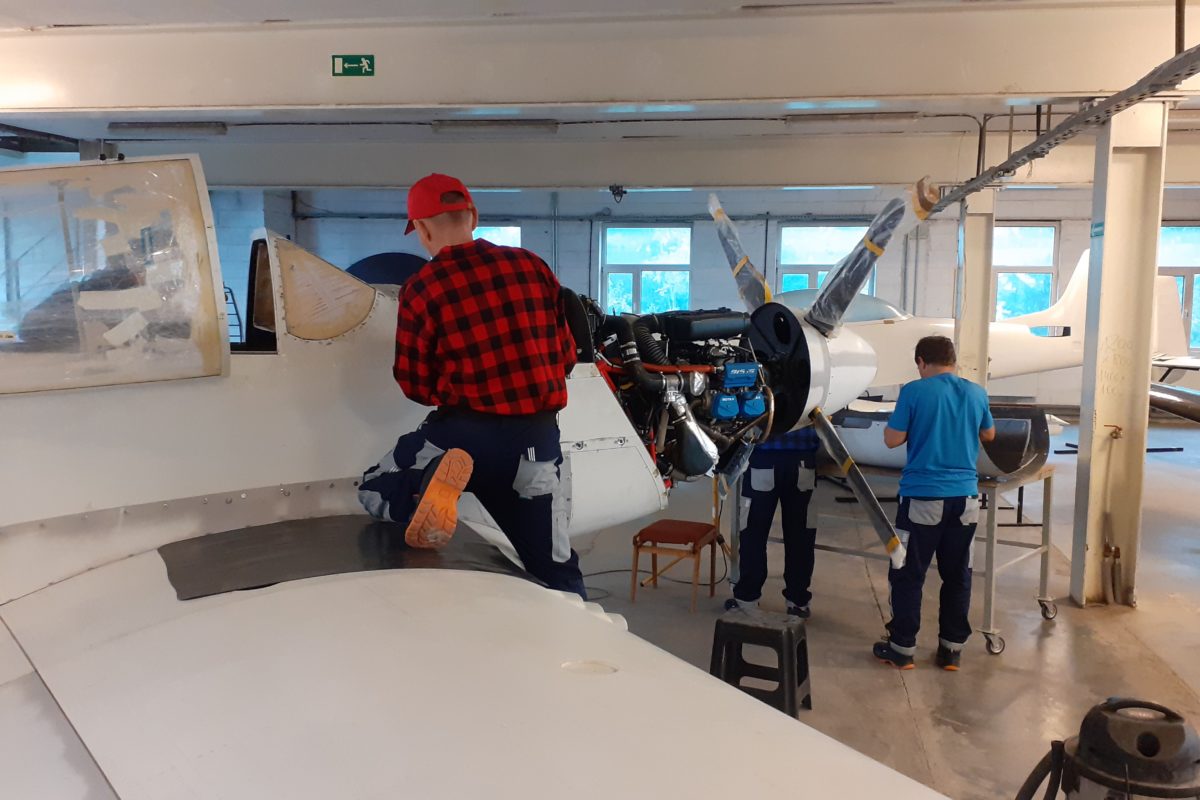 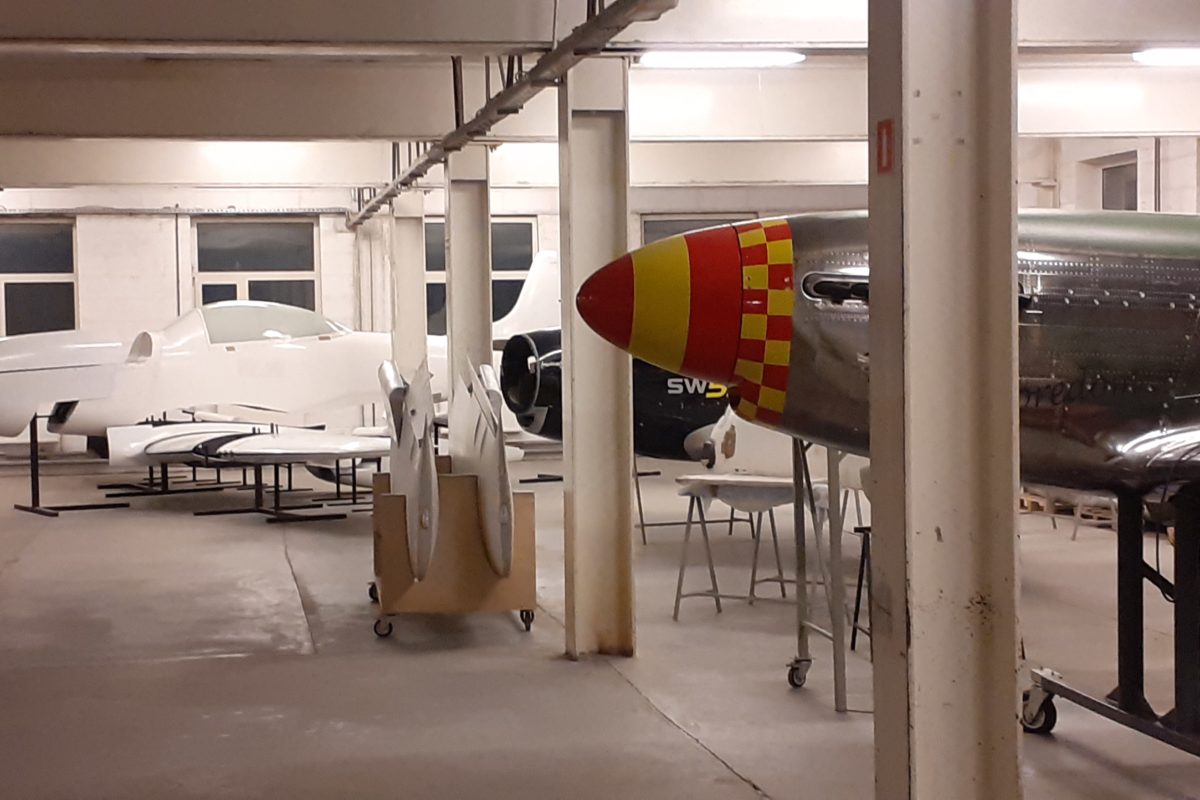 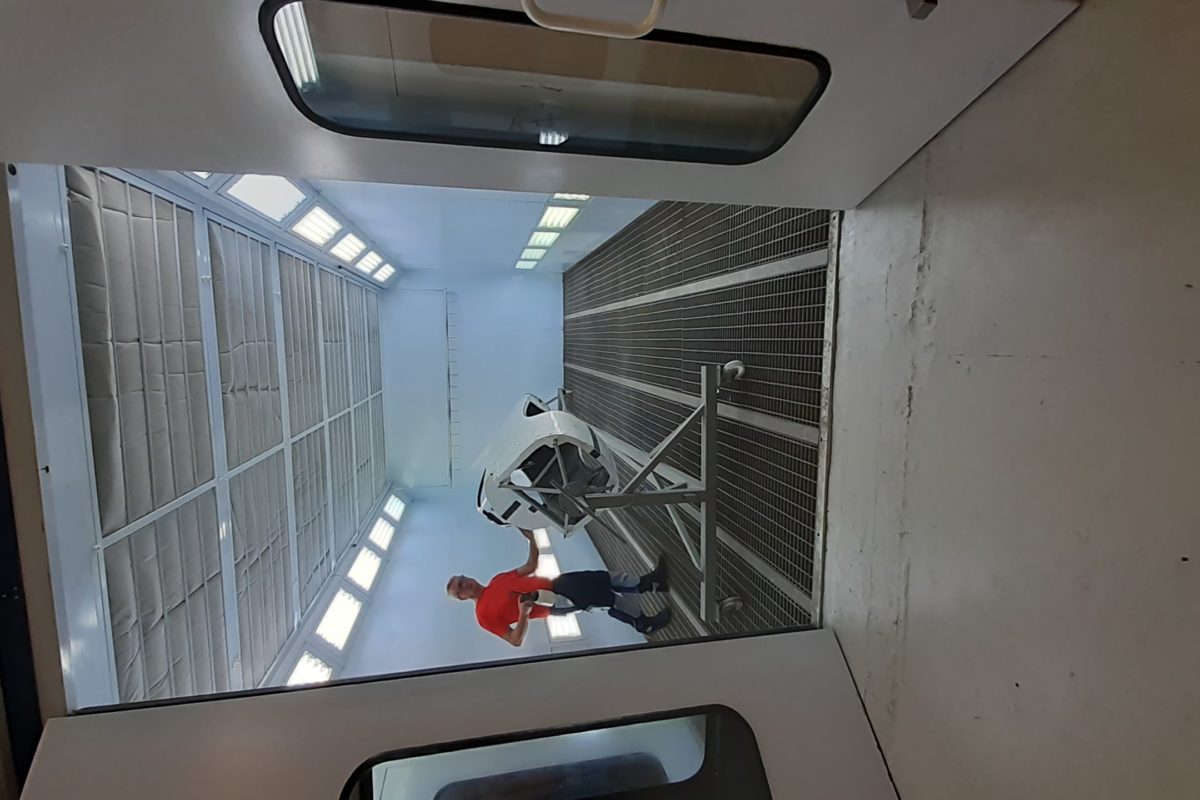 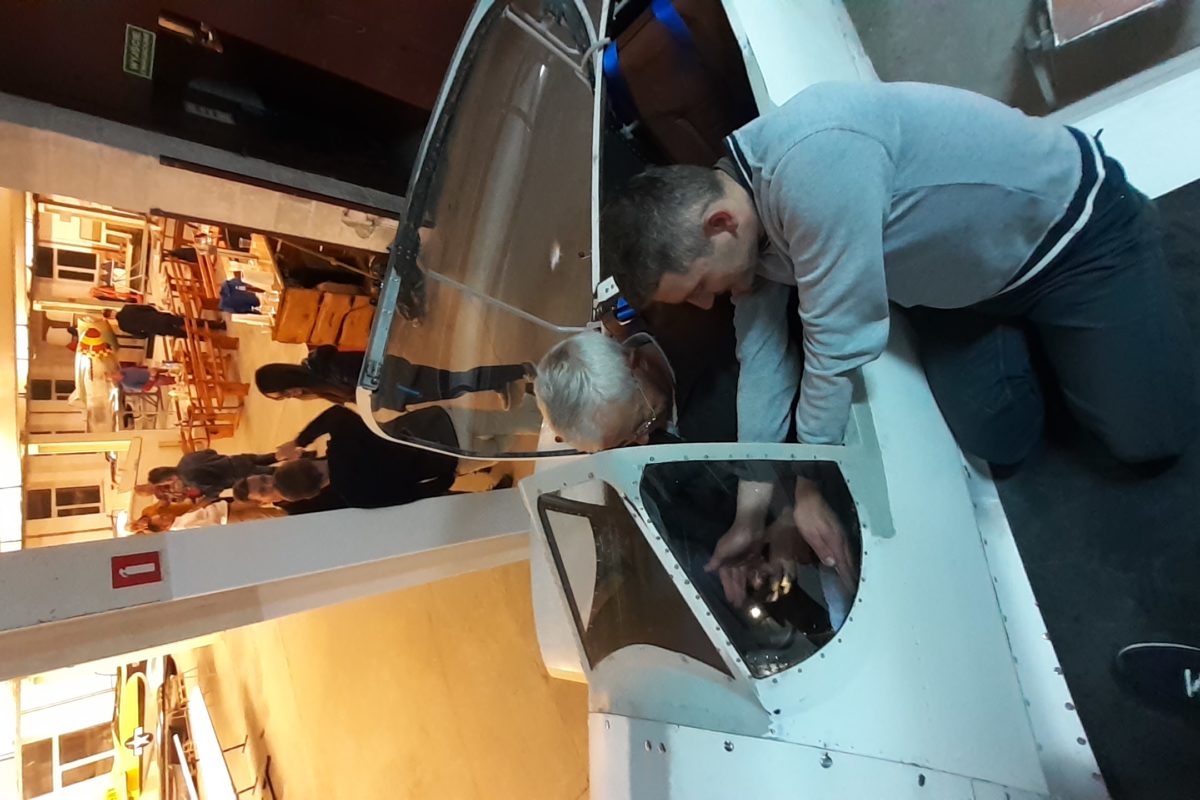